There's been a couple of companies going through Techstars that have basically pivoted, almost 100%

We would like to thank our guest from MapYourProperty, Megan Smith, for conducting this interview with us. MapYourProperty was a participant in the Colliers Proptech Accelerator Program powered by Techstars. MapYourProperty is a platform that provides Real Estate planning services for professionals that reduces the planning due diligence process.

Megan is the Head of Operations and Geospatial Analytics and was an integral part of the MapYourProperty team during the Techstars program from start to finish. We hope that Megan’s first-hand knowledge and experience will provide value as you began to start your Techstars journey. 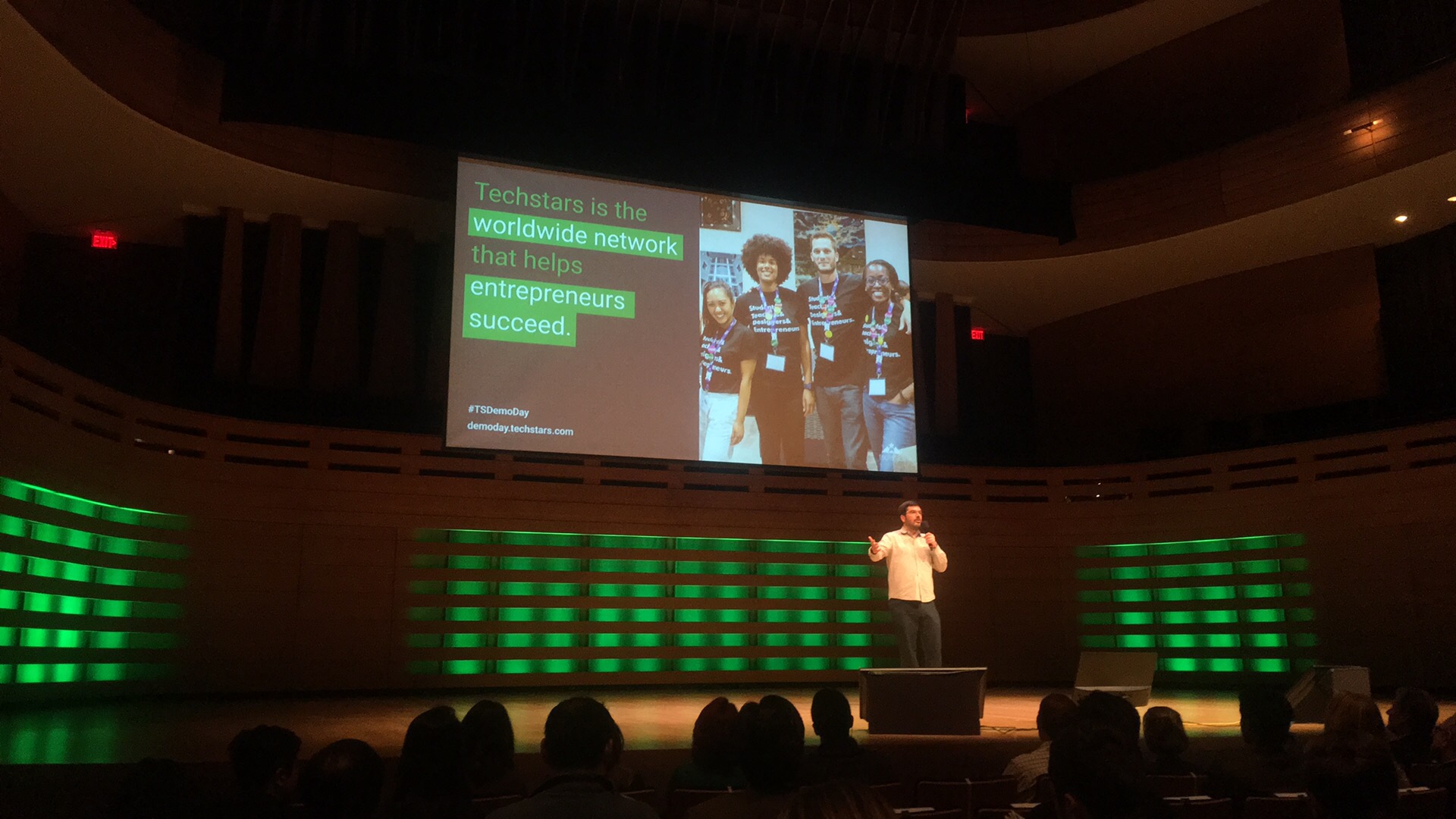 What would your advice be for people looking to join Techstars?
‍While going through the program, keep your head up and really rely on your team members. I was saying, it's basically like running a full-time company as well as having another separate full-time job. You definitely need to be able to rely on your other teammates to help you through it. It's stressful at some points, so that's probably a big part as well. But, matter how much blood, sweat, and tears you put into it, you know you're always going to get 100%. That's something that's probably super notable.

For those that are applying for the program, it's a good idea to really know your space or know what your end goal is going to be. There's been a couple of companies going through Techstars that have basically pivoted, almost 100%. If you really have that background, the understanding and the goal in mind, the program as well as the other start-ups can help you get onto the path where you should be going. Just really trust your instincts, trust your gut, and do as much research beforehand as you can because that really helps the end product.

How do you pick your mentor in Techstars, and what is the mentorship process like?Techstars has something that's called Mentor Madness. For the first three hours every day from 9:00 until twelve o'clock for that entire month, you meet with probably 10 or 12 mentors each day. It's super crazy actually how big your network expands so quickly. It's basically a 20-minute meeting with each mentor, so you really need to get to the point, but the mentors that we chose for MapYourProperty, they're the ones that really understood our part in the real estate process, the Proptech industry the best.

We worked very closely with a lot of the Colliers brokers because we have prior ties with Colliers, so that really helped. Then, as I was talking about really knowing what you want to do with your company or what your final end goal is, you try to convey that to the mentors and then usually the ones that understand your vision or click on the fastest should be the ones that you pursue in the mentor angle. Then, just trying to really create connections with the mentors as well, so follow-ups, of course, reaching out to them.

Did you have any negative experiences with the mentors you met with throughout the process?
‍While going through 10 or 12, 20-minute meetings back-to-back, it's a little bit tiring especially because we need to do all the background research on them, but at the end of the day, meeting all those people, making those connections, it's really invaluable. It's basically however much work you put into it is the same amount of work that you're going to receive from them in the end.

Was there one common problem that most of the team experienced throughout the three-month process?
‍Yes. The biggest one was actually trying to find that technical lead for the teams. I don't think there was a single company in our cohort that wasn't looking for either a CTO or senior developer or someone with that technical knowledge, to help drive their own platform or their own companies.

Another thing was, it was weird with our program because we were so specialized as everyone wants a Proptech company. All the companies were from very different stages, so one of the companies, they were five years along and then there was another company that was five months along. In terms of actual companies, probably finding a technical person to really drive the growth, that was probably the biggest struggle that we all had.

“I don't think there was a single company in our cohort that wasn't looking for either a CTO or senior developer to help drive their companies.”

What is one thing you would do differently throughout the process now having gone through it?
Time management was a really big issue for us as well as the other start-ups. Now that we know that there's a full month where you're just meeting people, we'd know to either put the company on the back-burner or to hire someone else to manage that while we were doing all the meetings with the mentors.

Communicating was a huge issue, so you really need to separate your team or your company into running the day-to-day business and focusing on the Techstars program. That's something we probably figured out about three weeks too late. I was the one that was managing the Techstars part and Devin, the founder, was managing the company, but it took us a little bit to reach that point where we were like, "Okay, this needs to get done or else nothing is going to get done.

What is Demo Day and did you prepare in the days and weeks leading up to it? How many people attended?
‍Demo Day is when all of the companies get up on stage, present to the audience everything they've learned or been able to accomplish over the last three months and then just explain the company to mentors, members, investors, basically everyone that you really need to talk to for a start-up, then logistics of the actual day.

So, the entire month before Demo Day, we practiced non-stop. Devin and I would sit in a room for probably four or five hours a day, just practice the presentation, making sure the timing is right, making sure our message and our story that we wanted to convey to the audience was on point. Super exciting, super. Honestly, at the end of it, I was in tears because it was so emotional. Even thinking about it now is pretty crazy to think that everything you accomplished, it was worth it.
‍
I believe it was 500 or so people that attended.
‍
Would you say the event was a source of anxiety for you?
‍At certain points, maybe, but it's only because you don't necessarily have enough hours in a day to accomplish everything you want to do. Because I am a recent graduate from the university, I think I was able to handle it a little bit better because I understand what it means to be going to talks and meetings at random points in the day, having to spend three hours on something and then going straight back to work. I think if you're able to juggle things well, you can definitely handle Techstars.

‍Once Demo Day is over, there is still a lot of work to be done. How did you guys handle the first couple of months after the Techstars program? Did you see an increase in business or what did those next couple of months look like afterwards?
‍Yes. We're actually going through that right now. Demo Day generated probably 20 or so new leads that we didn't even think about, which is super crazy. It enters you to a whole new network with investors and new mentors or people that are interested in you.

Overall, Demo day is like a huge, huge hype event and then from that, people come up to you there like, "Hey. I want to learn more about you. I saw you at demo day." It's a huge PR publicity thing that you can pump out as well. From that, we're also using it to create a FOMO effect for other brokers or other real estate companies, as well as saying like, "Hey. We've been working with Colliers for so long. We were part of this huge Proptech program. You guys should think about it, otherwise, we're going to keep going this way and you might miss out."

To conclude, Megan offers a lot of insight and information regarding the process of start-up acceleration with Techstars. She mentions how at times the process can be overwhelming, and she compares it to running a company full-time as well as having a full-time job. With the three-month program that Techstars runs, it is necessary to keep your head up and have full trust in your team members.

Megan articulated that Techstars gives the tools that start-ups need to get onto the path that they need to succeed. Megan’s takeaways are – if you are looking to join Techstars and follow the process, it is necessary to rely on your team members, understand the massive amounts of work necessary, and be passionate about your company to maximize the success the program can give.